Is Dallas’ Multifamily Party Over?

Could this be the end of a ten-year run for multifamily investors? Will the massive run-up in equity gains continue to erode in the North Texas multifamily market? Although my crystal ball is a little hazy, I think we can make some informed predictions about the future of the multifamily market. To begin, let’s take a quick look back to “the peak” in 2021, analyze where we are in today’s market, and then I’ll share my forward-looking expectations.

The multifamily sales market came to a wait-and-see halt in 2020, but proven resiliency, multifamily asset performance, and pent-up demand unleashed a frenzy of market activity. Debt funds and balance sheet bridge lenders came back into the picture, and by the end of 2020, bridge all-in rates were under 5%. Given the strong demand and positive sentiment in the market, bridge lenders became much more aggressive in their underwriting standards and terms.

Throughout 2021, permanent debt options with government-sponsored enterprises (Fannie Mae and Freddie Mac, which had represented 80+ percent of financing in North Texas) couldn’t provide the leverage that investors needed to achieve projected returns for their investors at higher prices. In addition, long-term agency interest rates were about the same rates as short-term bridge financing. Essentially, bridge financing effectively poured rocket fuel on the multifamily market, and investors couldn’t get enough as multifamily properties began trading like stocks. Transactions routinely saw thirty to fifty offers, with four or more best and final rounds, as multifamily Buyers fought to win deals. By the end of 2021, cap rates were at all-time lows in the 3% range, while tax-adjusted cap rates were in the 1 to 2 percent range! Ultimately, the bridge debt market helped spur $27.9B in sales volume (Real Capital Analytics), a new record for volume in Dallas-Ft. Worth 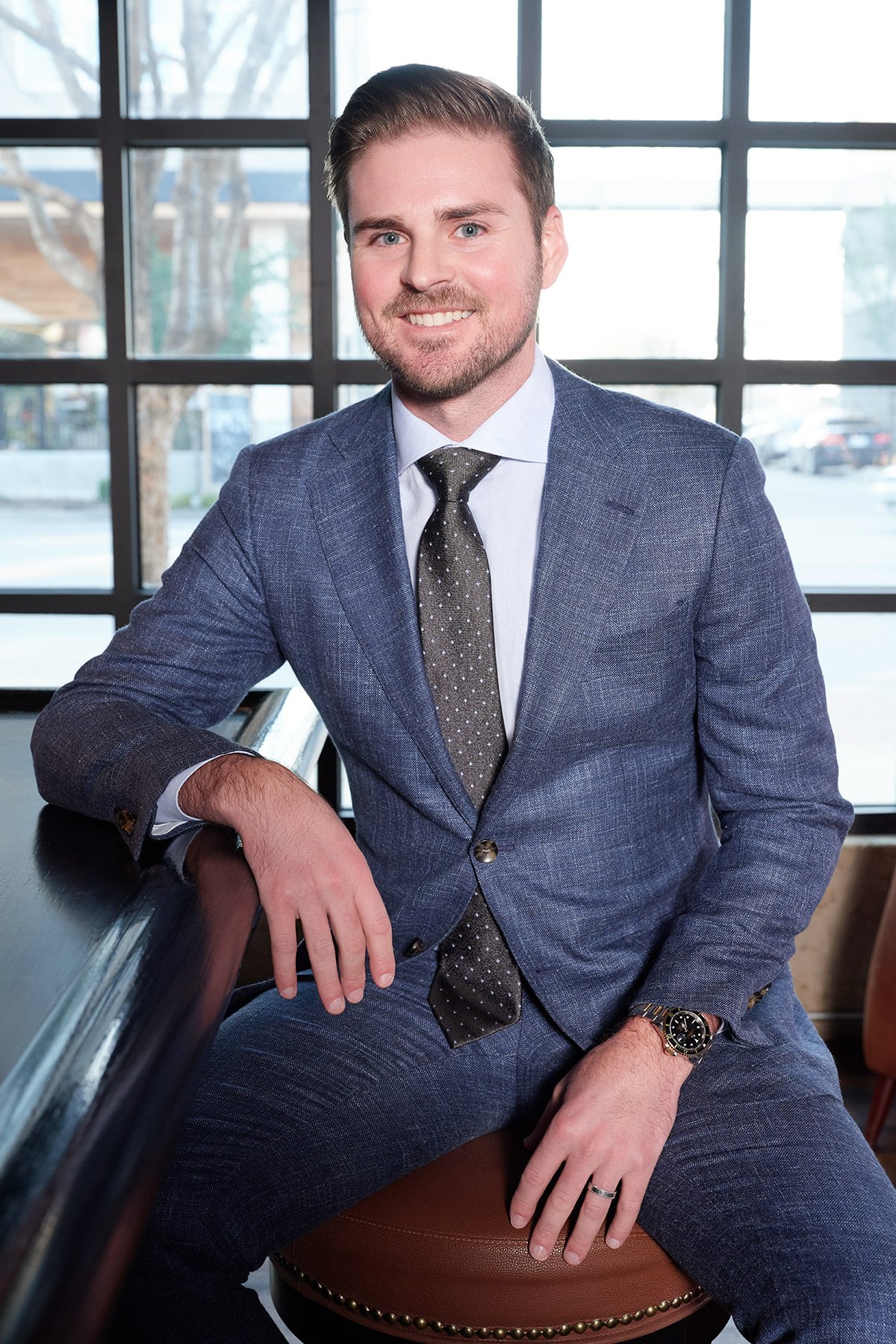 Every party has to eventually end at some point, right? The Federal Reserve announced future rate increases and finally increased the Federal Funds rate in March to tame inflation. Due to rising rates and perceived future risk as the stock market started to decline towards bear market territory, bridge lenders became much more conservative in their underwriting and terms; ultimately, leverage decreased, and they increased their spreads over an index such as the Secured Overnight Financing Rate (SOFR).

In a matter of a few months, all-in interest rates quickly jumped from the 3 percent range to 6 percent range and beyond. Multifamily cap rates and prices also started to increase.

In a matter of two months, we were heading into the summer at prices 5-15% below the peak in the first quarter of 2022.

The decline in prices over a short period of time created a disconnect between Seller and Buyer price expectations, and transaction velocity slowed significantly through the summer months.

So, where are we today? Are there any signs of life in the Dallas multifamily arena? With many bridge lenders on the sideline, most bridge loan rates north of 6 and 7 percent, and stable, long-term treasury yields, many investors began underwriting deals with Fannie Mae and Freddie Mac with interest rates in the high 3% to 4% range. Now those same interest rates are in the mid-to-high 5% range. One of the competitive advantages multifamily has over other commercial real estate asset classes is the backstop that is Fannie Mae and Freddie Mac.

All-in-all, multifamily properties are going to contract, and the “bid-ask spread” between Sellers and Buyers is tightening a bit; however, multifamily sales volume and velocity will be much slower in the second half of 2021. Fortunately, there are incredible tailwinds given supply and demand inflation pressures for rental housing. Not to mention the expanding portion of the populace that has remained in the renter pool; those who would have purchased a home, except for the rise in interest rates made homebuying unaffordable.

Looking to the future, I’m long on the Texas multifamily market, and here’s why: According to the Census Bureau, Dallas’s median income is 10% higher than the national income; however, as of August of 2022, the average rent in Dallas according to Yardi is $1525, $181 lower than the U.S. average of $1,706. Net in-migration is projected to increase by about 1.5 percent (roughly around 135,000 people) per year, and in 2020 due to COVID there was a 44 percent pullback in multifamily permits. So, we have an influx of residents making more money than the national average with affordable rents relative to other major metros, and supply in the near term will be more constrained due to the pullback in 2020. It only seems logical that limited supply and increasing demand support much higher rents, and sale values, in the future.